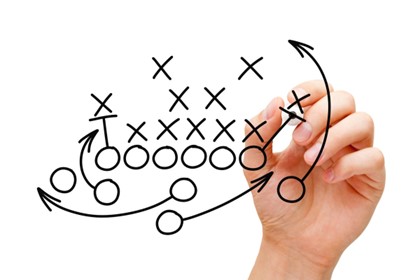 For as long as I can remember, programmers have been taught lifelong music tastes are formed during the teenage years and there is plenty of research to support this long held belief. But data released last month by Luminate challenges this widely held assumption.

Is should be no surprise then the Classic Hits format playing music primarily 80s music is the most popular format in the Top 25 US Radio markets* – Classic Hits stations were ranked in the Top 3 in 17 of the top 25 American radio markets according to the June 2022 Nielsen PPM ratings.

Meanwhile Luminate reports the digital consumption of current titles continues to decline whilst catalog streaming has increased 19% so far in 2022. And a song from 1985, Kate Bush “Running Up That Hill” was the #1 song in the world for several weeks in July (decades after its 1985 release) on the Billboard Global 200 chart.

“We are in the worst Doldrums music cycle in history” declared Guy Zapoleon, earlier this summer.

So, what does all this mean if you are programming a music format?

Success will come today to those willing to throw out the old playbook, challenge the status quo and have the courage to rewrite the rules.