What Radio Can Learn From Major League Baseball 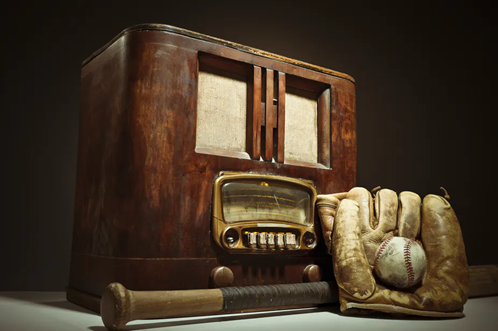 What Radio can Learn from Major League Baseball

Another Major League Baseball season is underway, and Baseball is continuing to tinker with the game in its efforts to appeal to younger fans. MLB has the oldest fans among the major sports, with an average age of 57, according to a 2017 survey by Sports Business Journal. The average NBA, NHL, and NFL fans are 42, 49, and 50, respectively.

For years radio formats have faced their own age-related challenges; the New/Talk format wants to attract younger listeners, the Classic Rock station wants to avoid aging out of the 25-54 demo and the CHRs always want to perform better 25-54.

Today, Radio is in a similar position as Baseball. Our time spent listening is steadily declining and usage among young adults is deteriorating. The difference between Radio and Baseball is Baseball’s willingness to challenge the status quo and experiment with many aspects of game to create a faster, more action-packed game.

If Radio were to follow Baseball’s lead and have the courage to change its game, imagine what a CHR station may sound like tomorrow:

Audiences will continue to seek out the best content regardless of the platform but only if we are willing to build our Field of Dreams.

Ken Benson is an award-winning contemporary radio programmer Today, Ken is a co-founder and partner in P1 Media Group, providing insights and strategies to leading media companies around the world. He can be reached at ken@p1mediagroup.com