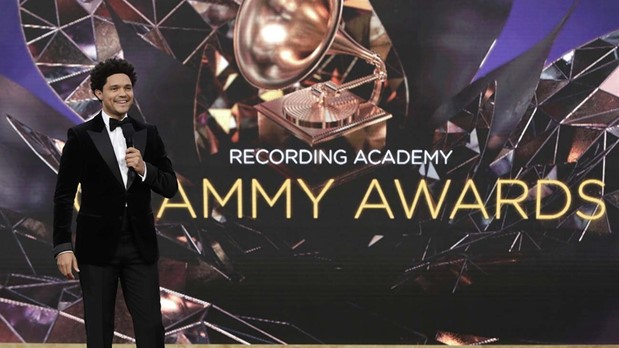 Are you surprised? These shows are long, boring, predictable, irrelevant and lack FOMO.

And do we really believe the young adults these show’s target are watching broadcast TV?

Here’s 10 reasons why the Music Awards shows are dying:

There’s an opportunity for one of these music awards shows to completely reinvent and re-imagine how a Music Awards Shows is produced. The Music Awards Show of the future may be delivered on a major streaming platform, on-demand or even in a non-linear way.  The music and the production will speak to the target, the show will be fast moving (it will never be 3-and-a-half hours again) nor will it feature nearly an hour of ads, and the show will be filled with FOMO, fear of missing out moments.

Does your radio station have the courage to reinvent and re-imagine the listener experience, or will it die like the Grammy Awards?

Ken Benson is a multi-award-winning contemporary radio programmer and music television expert having served as VP of Music Programming at MTV. Today, Ken is a co-founder and partner in P1 Media Group, providing insights and strategies to leading media companies around the world. He can be reached at ken@p1mediagroup.com