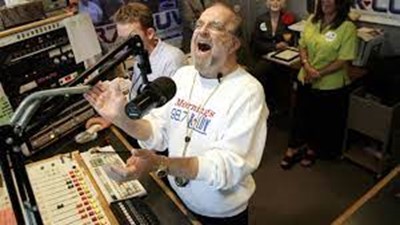 The Dallas-Fort Worth radio market has been the home to some of American radio’s all-time greats, including Steve Harvey, Tom Joyner, Kidd Kraddick, and the legendary Ron Chapman. So, what made Chapman so great and why did he leave such an indelible mark on Dallas radio listeners?

Ron Chapman’s dominance in Dallas didn’t come easy nor quickly, and what he built at KVIL became the envy of many. May Ron Chapman’s legacy continues to inspire personalities, shows and stations across the country to build something far greater than a show or a station, and creating something that makes an indelible mark on the people in their own communities.